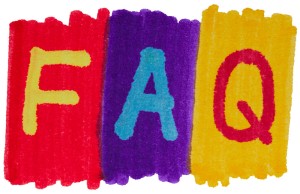 When did you decide to make Tate McGill an official Blake?

While writing MVP and The Blake Legacy, the depth of the relationship between Seth and Tate really began shine through and gave me inspiration as to where Tate fit into the great landscape of The Blake Boys Series.  Tate is a country music singer and very charismatic but he also has a great back story.  He has a cabin on the ranch and grew up with the Blake men, it felt natural to make him a part of the family.  Tate’s back story will come into play for his book Texas Heat but I was happy to make him a Blake.  He’s got the looks, charm and the Blake swagger.  He is family in every sense of the word.

2 thoughts on “Reader Question: Tate McGill as a Blake?” 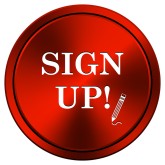 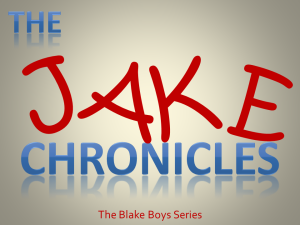